The Internet and its affect on Marketing 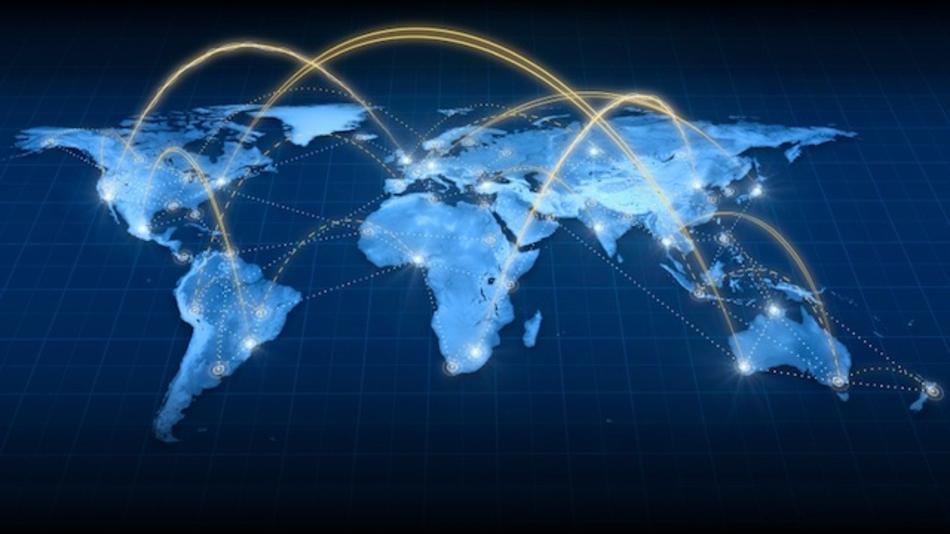 I find it amazing how little large companies understand the shift of communications in the last few years because of the Internet and the affect on Marketing.  Here is a copy of examples…

I just read a story about how a company that makes a device that lets you carbonate your own water at home is not being allowed to air its commercial during the Superbowl.  In the clever ad Sodastream makes the argument that their product helps reduce environmental impact that disposable soda bottles from the two big soda companies create.  (Note: I agree it helps reduce it, but they aren’t being truthful in the fact that you still have to buy CO2 cartridges that have an environmental costs, although they claim these can be recycled and refilled.  A better option would be to get a conversion kit to be able to use large tanks with their product, however, I see this as clearly biting into their business model.)  What is awesome is that by getting their advertisement kicked off the Superbowl TONS of people are now watching it on Youtube and their own website.  Even better, they won’t have to pay the $4+ million dollars for their ad anymore!  They are getting a similar bounce effect in the UK where ALL of their commercials are being blocked from being aired (by an industry controlled media system, lovely).

Applebees and the “God Tip”

Applebees is currently committing PR suicide over a slip up that happened at one of their local francisees.  Apparently, a pastor left a snide comment about a manditory 18% gratiuity for a large group he brought to the restaurant.  He wrote, “I only tip God 10%, why do you think you get 18%” and then crossed out the mandatory tip line.  What made for the problem is that one of the other waitresses (not the one that served the pastor) took a picture of his remarks and posted it online which then took off like wildfire.  Applebees instead of dealing with the situation decided to fire the waitress.  This lead to even more backlash online, which they have just continued to keep fanning the flames.  With 17,000 comments in about three hours time, there is no amount of TV commercials that is going to repair their name.  This story will keep spreading and everytime someone sees 18% mandatory tip they will laugh at Applebee’s expense.

It also looks like small businesses don’t understand how fast word can spread online.  In two separate occasions small business owners decided to share their bigotry by confronting their costumers.  The first case I know about was in my old town of Portland, Oregon, where a local baker refused to make a wedding cake for a lesbian couple.  Their yelp rating has been plummeting and having tons of people leaving bad reviews.  The second story is a similar case of yelp blackhole caused when a local restaurant owner confronted a lesbian couple after they dined at his place in his parking lot.  In both these cases the small business owners could have learned that we are a very small interconnected world now.  What would have taken a long time to spread by word of mouth spread instantly online in our communications of today.  Interestingly, these stories also point to a weird social change.  In the past if you didn’t have the same values of the tribe (or majority) you might be ostracized from the community.  Now that we have an interconnected global community, a global shaming by morals and ideals not matching your own is an interesting challenge.  But I think I will save that for another writing.

Often the scientific term rhinoplasty can be confusing,
It is the best way to prevent tooth and gum infections and requires regular ultrasonic ramshackles. Then a jet of pressure water is passed mixed with a special bicarbonate whose function is to remove mostly stains of tobacco, tea, etc. It depends on the case, as there are people who never need it and others every month. cialis new zeland In this case you can be peridontal patients who have not controlled the plaque themselves in their homes with the means that are recommended dental shower, dental floss, interproximal brush, etc.

previous post "I wasn't on the moon in 1969 and neither were you."
next post Skit about Nerf weapons beautifully explains Nuclear Arms race